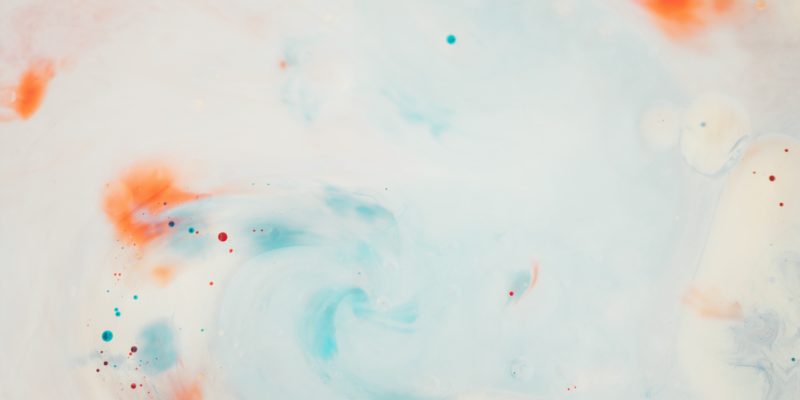 What is the HIFU Procedure for Prostate Cancer Treatment? 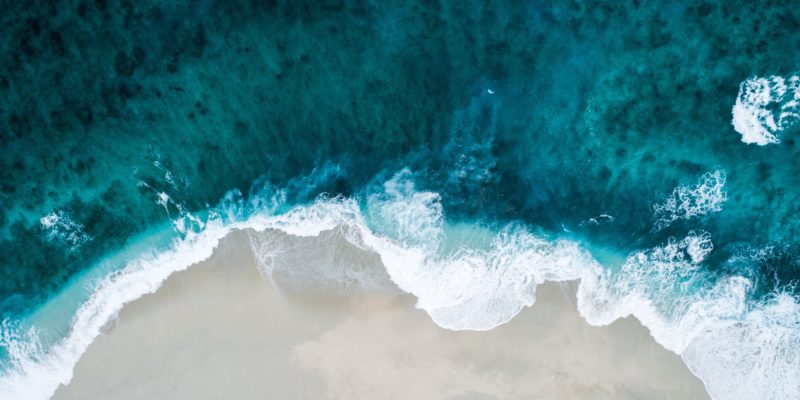 What are the Causes, Diagnosis and Treatment of Overactive Bladder?

Bob, a 53-year-old executive, realized he was waking up two or three times a night to go to the bathroom. During the day, he frequently ran to the men’s room, to avoid embarrassing accidents. Bob was diagnosed with benign prostatic hyperplasia (BPH), an enlarged prostate condition, which was now obstructing the urine flow from his bladder. Initially, his doctor prescribed a medication to relax the prostate, with only minimal success. Further testing confirmed that his prostate enlargement had caused the bladder to become overactive, giving him the frequent urges to urinate. 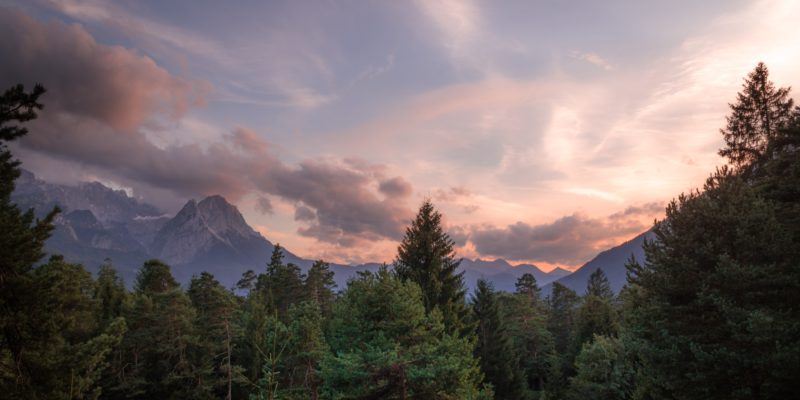 Blood in my Semen?: Hematospermia

A frequent question I am asked is: “What does blood in my semen mean?” Men are not used to seeing anything but clear, whitish, or slightly yellow/green color in their semen, all normal. But when the semen is suddenly red or brown, their first thought is often times “cancer.” The good news is that, almost always, blood in the semen, or “hematospermia,” is a benign finding. Getting confirmation from a urologist is a good idea. 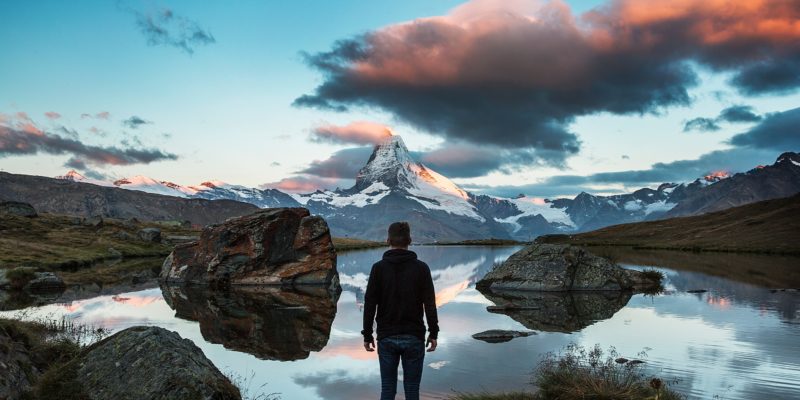 If you have been diagnosed with prostate cancer, has your doctor discussed all the options for treatment? If they haven’t mentioned HIFU, or if they have dismissed it as an option, please seek another opinion. HIFU remains the least invasive form of prostate cancer treatment, and has the least chance of side effects while retaining an excellent record for cancer control. After HIFU, return to normal activity is usually very rapid, and there are no restrictions against exercise, lifting, or travel. 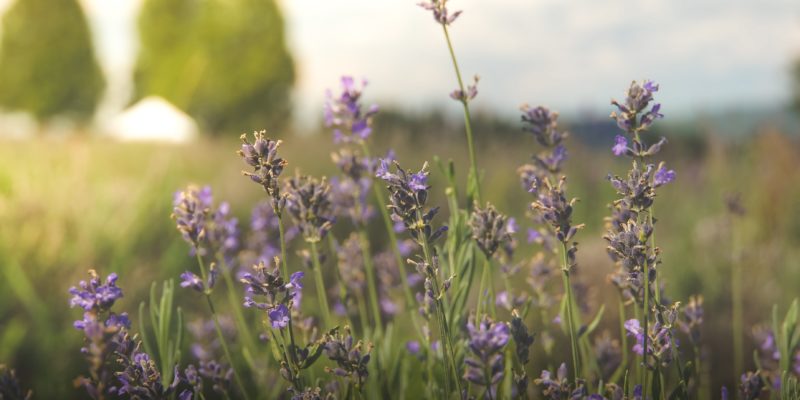 Do you go to the bathroom too much? Are you experiencing frequent urinary tract infections (UTIs)? Does your bladder hurt, or are you feeling discomfort in the low abdomen/pelvis (lower belly) or the perineum (bicycle seat area)? You may be suffering from Interstitial Cystitis (IC). This benign but annoying inflammatory condition affects the bladders of both men and women. The symptoms are often written off to “recurrent prostatitis” in men, and to “frequent UTIs” in women. If you have had these problems, and haven’t discussed the possibility of IC with your doctor, then it is time for another visit. 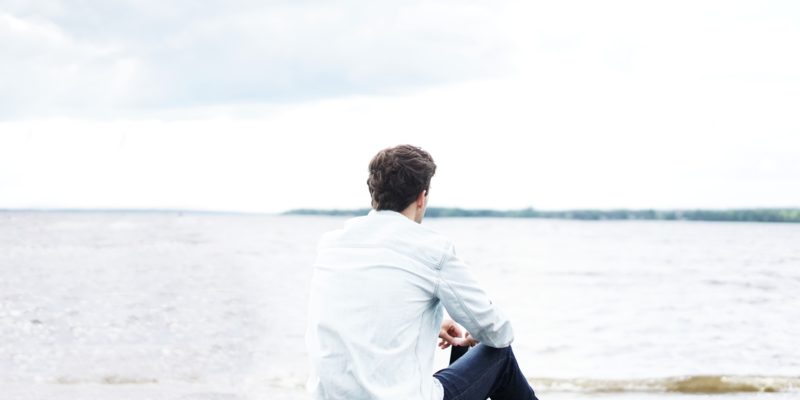 Prostate Cancer: Understanding All the Options

One in seven men will be diagnosed with prostate cancer. Hopefully, it will be diagnosed at an early stage, when it is curable. Hopefully, a yearly PSA (the blood test for prostate specific antigen) and a DRE (digital rectal exam, also known as a “finger wave”) are being followed. When the DRE is suspicious, or the PSA is elevated, or rises more than 0.75 per year, then a prostate biopsy must be discussed with that man. There are no symptoms of early prostate cancer. By the time a man develops symptoms from the cancer, it is usually at an advanced stage. That is why a yearly check up is so critical. 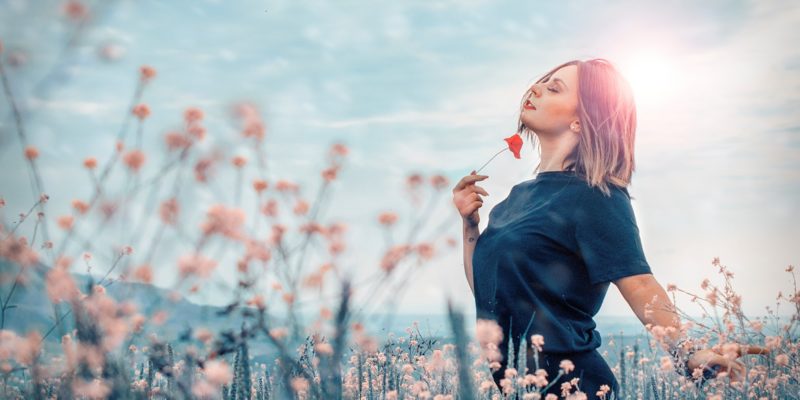 The Doctors are spreading Emsella love on Valentine’s Day. As a follow up to the highly successful September 2018 “Put it to the Test” feature on CBS The Doctors (Est. National Audience: 2,272,640), Emsella was once again featured this morning in PART 2 “Put it to the Test” segment. Dr. Red Alinsod’s patient, Kitty, was invited back to share her firsthand outstanding testimonial!

Sexual Wellness: A Closer Look at Sexual Health in Men and Women

I am constantly surprised by my patients. It seems there is no age limit on having a healthy sexual relationship. Many patients, well into their 70s 80s and even 90s, are still enjoying the benefits of a healthy sex life. And yet, so many others have given up on their sexual health either because their partner cannot help them, or because they are unsure of where to seek help, or what help is available. 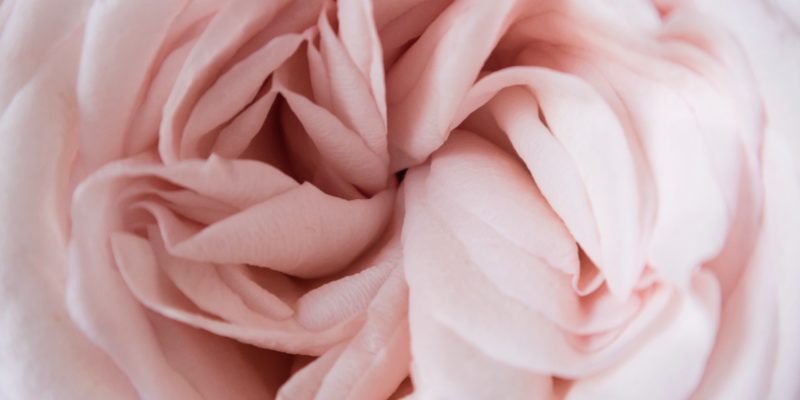 “I can’t seem to get rid of this discharge from my vagina.” “Sex is painful and not fun anymore.” “I keep getting recurrent urinary tract infections, no matter what I do.” 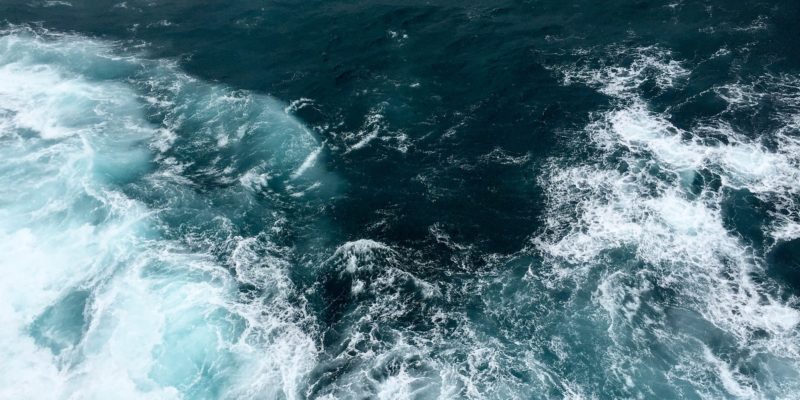 Dr. Gluck’s Live Webcast on “The Treatment of Stress Urinary Incontinence and Rejuvenation of Erectile Function,” presented at the Dana-Farber Cancer Institute in Boston, Massachusetts for Prostate Cancer survivors and their families.