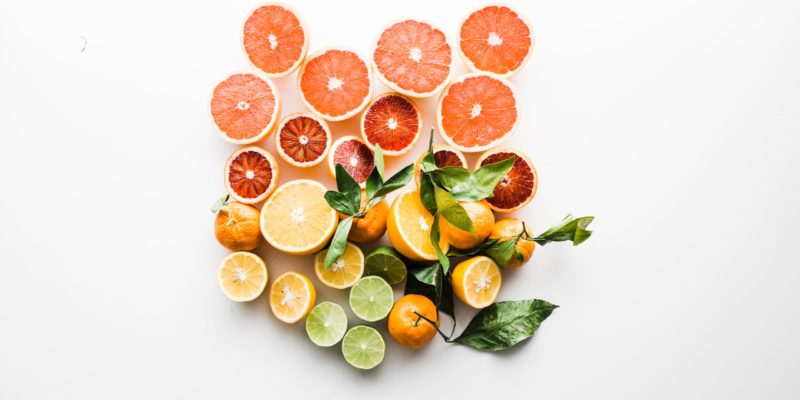 In this week’s New England Journal of Medicine, a well written review article on intermittent fasting highlights the benefits of this practice. In October, I was fortunate enough to hear a full day of lectures by Dr. Jason Fung, the author of “The Diabetes Code” and “The Obesity Code.” He showed us the science behind intermittent fasting. Although the current recommendations for three meals a day plus snacks are supposed to improve our health, the US population continues to both gain weight and to have an increased incidence of diabetes. In fact it is a crisis of obesity and diabetes! Our bodies were not designed to work in this fashion. 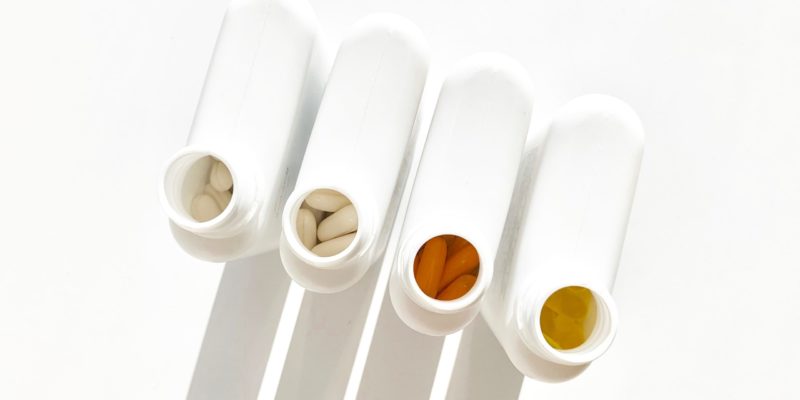 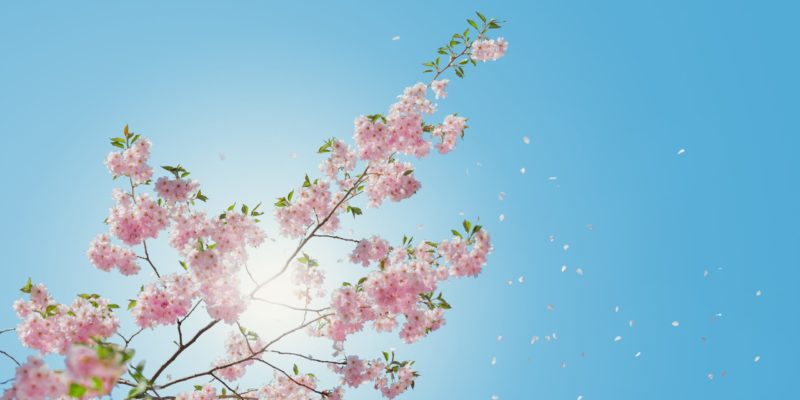 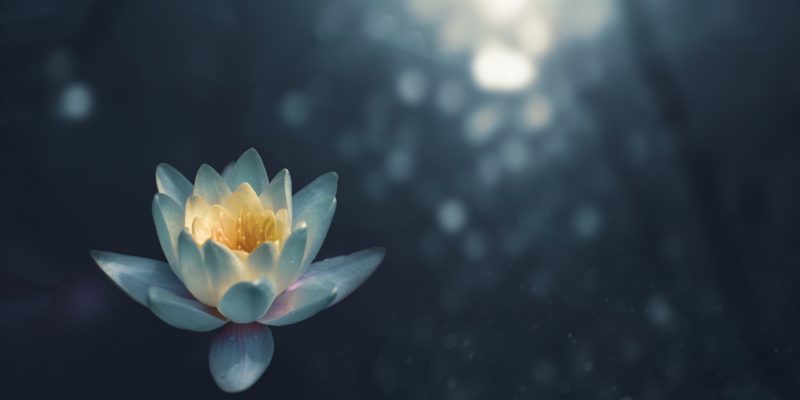 The Holiday Season can be stressful! As we approach the end of December and the coming New Year, take a look at these Four Ways to Calm Your Mind in Stressful Times. With the use of four simple tools – breath, self-compassion, connection, and compassion for others – this article helps unpack how to effectively and efficiently keep stress levels low during this holiday season and beyond.